It seems that regardless of whether the club stays in the Premier League, Everton appear increasingly likely to sell Brazilian forward Richarlison in the summer and have reportedly identified Wolves winger Adama Traore (currently on loan at Barcelona), as a replacement.

This certainly represents an interesting move for both the player and the club, with the former having joined boyhood club Barcelona on loan in January and despite a great start to life at the Nou Camp, he is now struggling to secure a first-team place ahead of Ferran Torres, Pierre-Emerick Aubameyang and Ousmane Dembele.

Everton will no doubt receive a considerable fee for Richarlison that is likely to be in the region of £50 million – more than enough to replace him with Traore – if they stay in the Premier League. 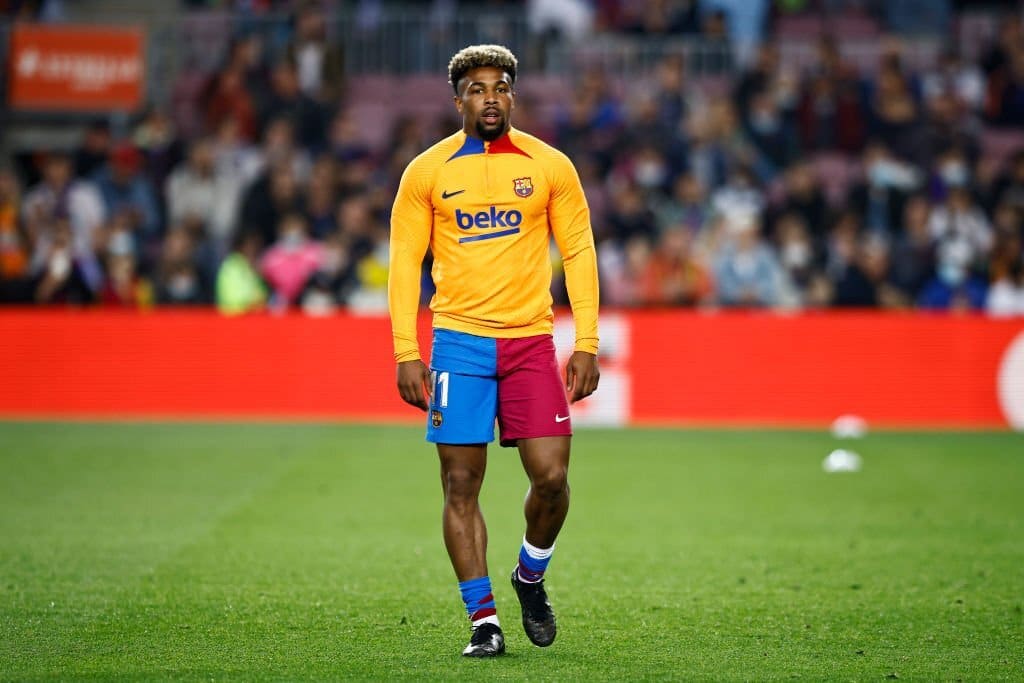 Traore to be tempted by Everton?

One thing is for sure should they survive – fans will not tolerate another season like this one and the summer will need a major rethink in terms of transfer strategy and also in defining an identity on the pitch.

Frank Lampard no doubt, craves the chance to have a summer transfer window at the club ideally with them still in the English top-flight, while he will know the type of player that he wants in order to implement the brand of football that he would like his side to play.

At 26, the player certainly needs a chance to really prove himself and while he put in some impressive performances at Wolves, consistency has been his biggest issue, though at Barcelona he is starting to show what he can do. Form, that has alerted Everton.

With his contract at Wolves set to expire in 2023, manager Bruno Lage, who joined last summer will need to make a decision as to whether the Spaniard figures in his long term plans.

For Everton, this could play in their favour, regardless of how much his form has improved at Barcelona and a bid of between £15-20 million could be enough to secure his signature from a side that was demanding more than double that nearly two summers ago.