Having been installed as the new Tottenham manager, Antonio Conte, who won the Serie A with Inter Milan last season, as well as the Premier League during his time while in charge of Chelsea has been keen to get down to business immediately.

Talks between himself and chairman Daniel Levy reportedly went smoothly, with Levy understood to be open to backing him in the transfer window, after the Italian outlined his plan and it is believed that his hunting ground for new players could be his native Italy. 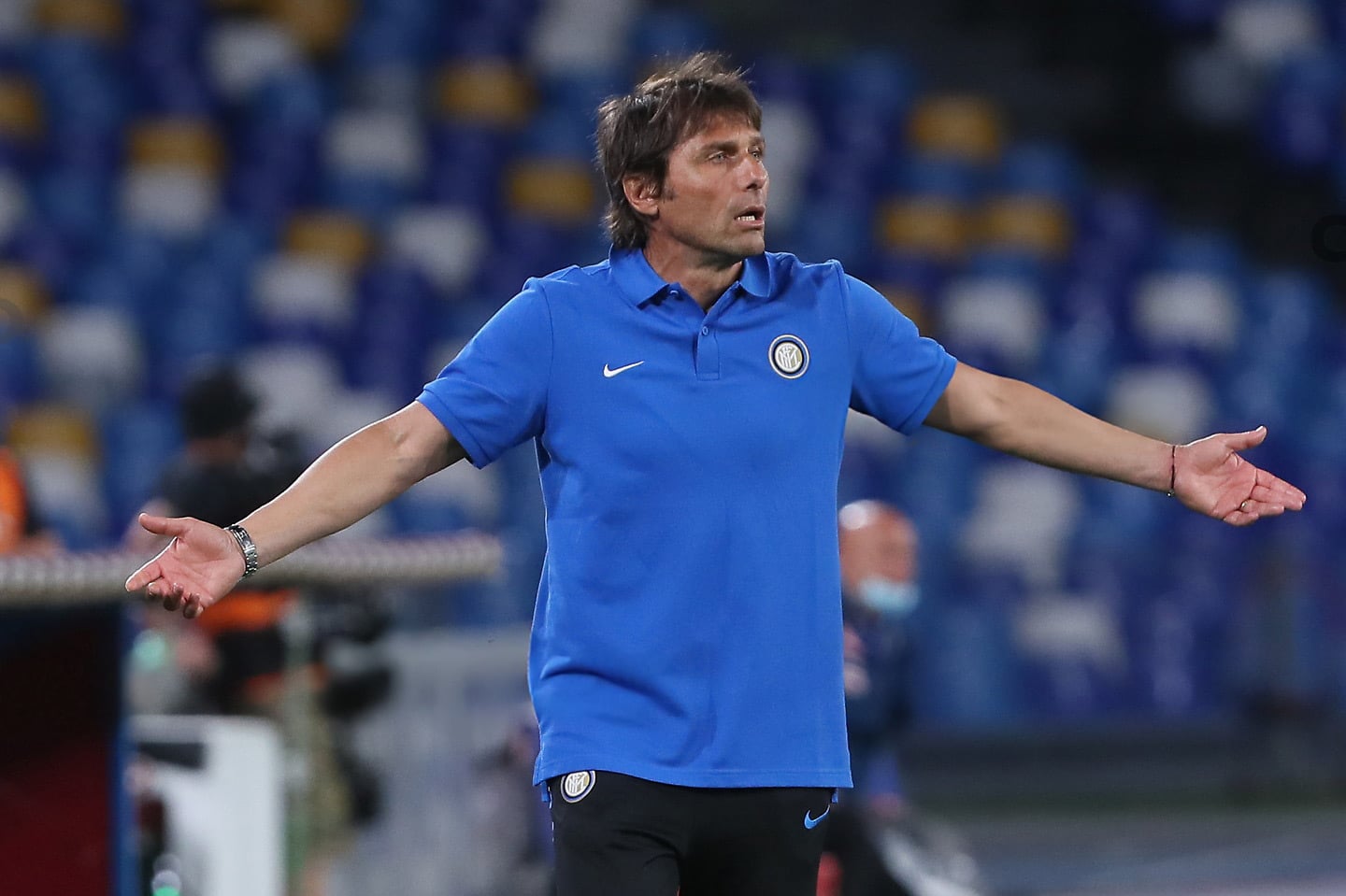 As a result, Conte is understood to have identified up to seven names on a shortlist – while signing all seven is unlikely, at least two or three could well have an immediate impact on his Spurs side.

Which players are in contention?

Like most of Europe, Serie A is still experiencing the financial effects of the global pandemic, which saw a number of teams having to sell their star players in the summer – his former club letting Romelu Lukaku go to Chelsea for £97.5 million in order to cover the costs of this season.

This could well continue and as a result, it is believed that a number of top players from Serie A clubs have been identified by Conte. At the top of list, Juventus centre back Matthijs de Ligt is understood to be a key target, with defensive areas a priority for Spurs. Despite possessing world-class talent, he has failed to really settle at Juventus and a move to London could well materialise if a fee can be agreed.

Franck Kessie is a realistic option and one that Conte is understood to like, given the player’s industrious work rate and with the player out of contract next season, reports in Italy suggest that contact has already been made with a £9 million fee mooted.

In attacking midfield, one option that could fit the bill for Conte would be to see him reunited with former player Nicolo Barella who he managed at Inter. The 24-year-old added a European Championship winners medal to his Serie A accolade in the summer and would certainly fit the bill for Conte, with the player a key component for him last season.

Is much outlay expected in January?

While Levy may back Conte to some degree in the winter transfer window, wholesale changes are unlikely, particularly with new summer signings, Cristian Romero and Carlos Gil, still settling in. However, if the reported price of £9 million is correct for Kessie, this could prove to be a shrewd investment, especially if Tanguy Ndombele is moved on.

It would be uncharacteristic of Levy to spend a lot halfway through the season, though in order to appease his new manager, he may be prepared to open his chequebook if value presents itself and Conte can make a case for him to do so.